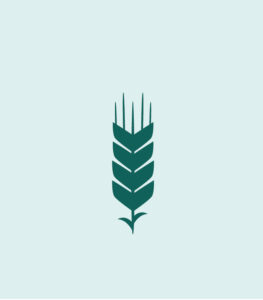 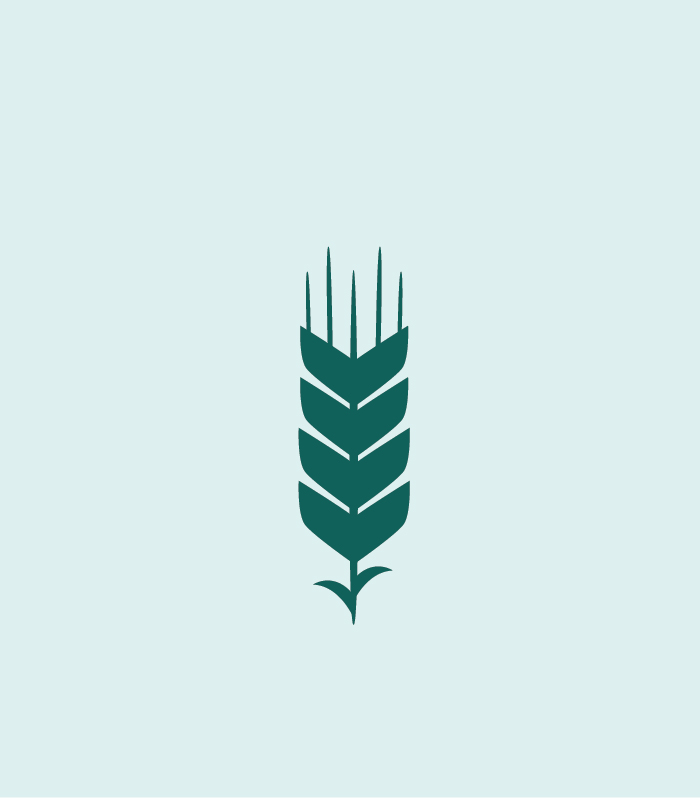 ToxinfibreTM is a natural product consisting of essential oils and vegetal fibres. In particular, ToxinfibreTM can preserve foods; prevents moss and fungi from forming as well as binding mycotoxins in a nearly irreversible way, subsequently reducing presence of the same toxins in food of animal origin (an example is Aflatoxin M1 in milk).

Definition and physical-chemical properties of ToxinfibreTM

This fibre is a natural product obtained by hydrolysis from the cell wall of annual plants, without solvents. It is a soluble polymeric structure compound with molecular weight of about 10,000 Dalton, which is also part of the fibrous substances group. Its appearance is that of a brown powder with a peculiar smell which remains stable up to 120 °C temperature.

The essential oils have purity > 95% and pharmaceutical grade, and they have a strong anti-oxidant action

-Toxinfibre™ is a unique product on the market able to bind mycotoxin on feed and on gastro-intestinal tract with a very strong antioxidant action controlling fungi and moulds.

-Toxinfibre™ exploits the synergy between fibres and essentials oils. Essentials oils: stop/control fungi and mould on feed. Fibres: bind mycotoxin in general on the gastro-intestinal tract.

-Toxifibre™ is economic, easy to use and does not affect/bind the other nutrients of the feed (vitamins, trace elements, etc etc). –

-Toxinfibre™ can be used for all kind of commercial feed, for all BIO-NOP feed production.

Trials analysis made by university and specializing centers for testing mycotoxin point out that ToxinfibreTM, at 0,7 mg/ ml dose (corresponding to 700 g per ton of feed) features high mycotoxin retention values.

Finding a really functional feed additive remains one of the most important issues on piglest pre starter feed. Feed and feed additive industry have always invested a lot on fi nding a feed/feed additive which can really make the difference and give to animals the necessary preparation to successive phases in order to better address problems that may affect the growth performance. Thanks to our twenty-year experience on essential oils and other natural raw materials for animal wellness and health, to our R&D and to our worldwide university collaborations we have developed a new high technological product able to satisfy the need of growing up animals in a modern way.

Research and Development is a priority for A.W.P.

All our products and technologies are developed and tested by:

UNIVERSITY AND ACCREDITATE RESEARCH CENTER AROUND THE WORLD 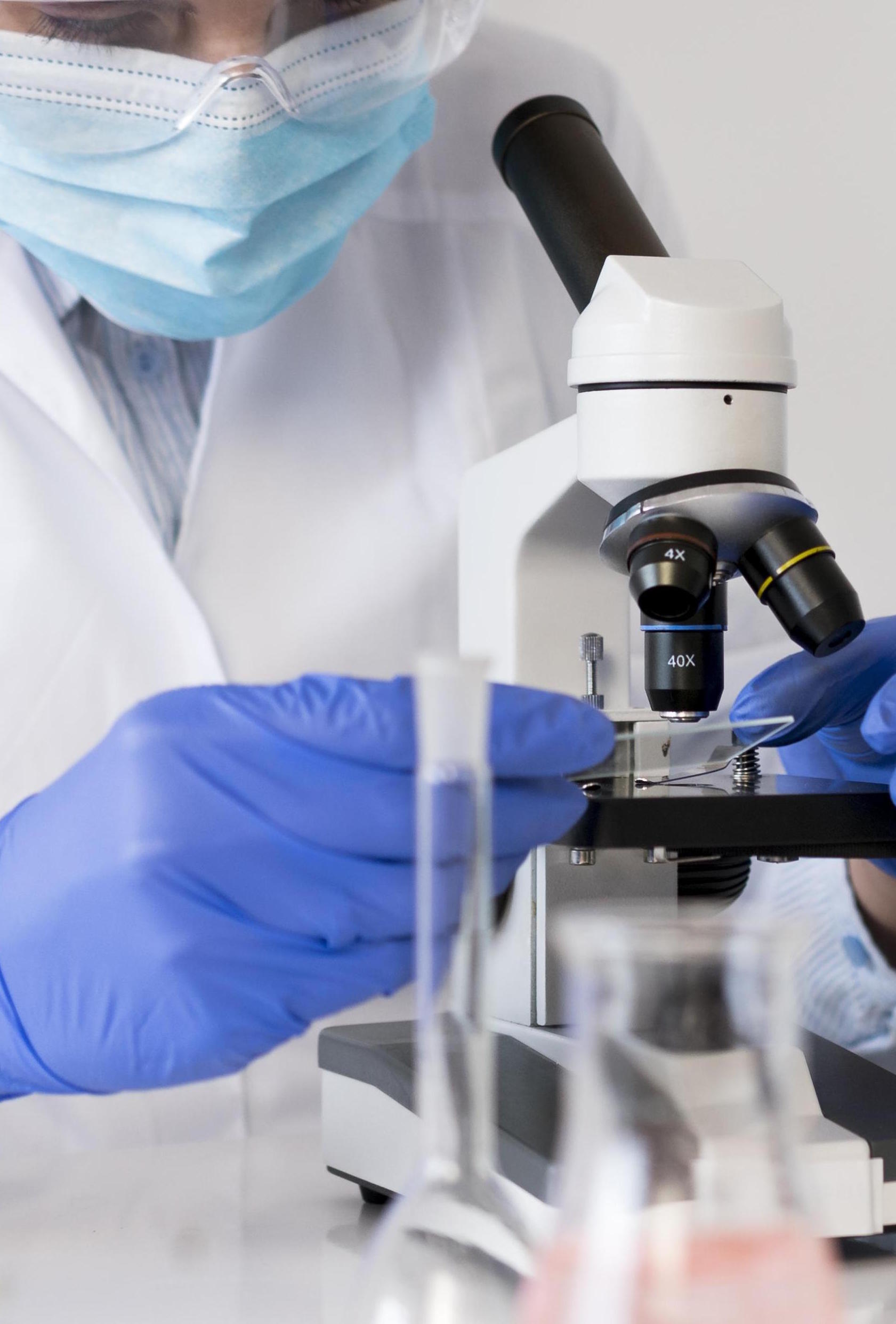 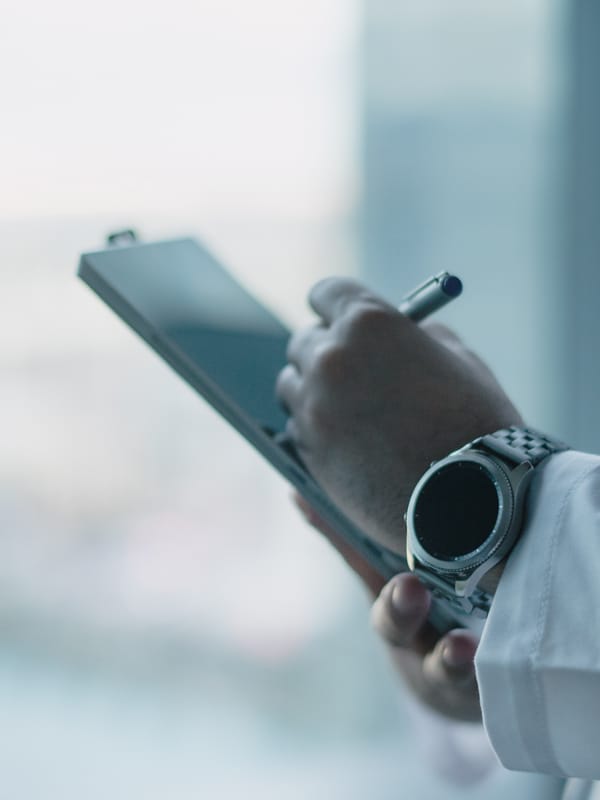 We're Here Whenever You Need Us